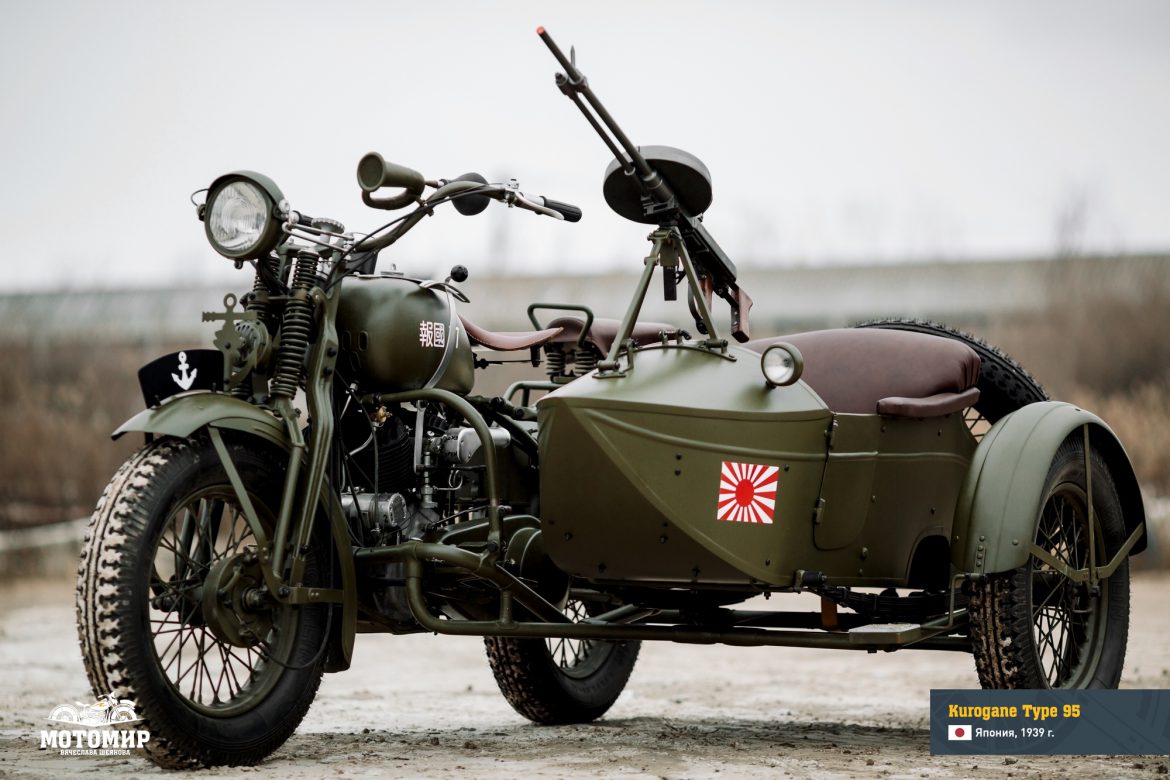 First Harley-Davidson bikes were brought to Japan as far back as during World War I. After WWI ended, delivery continued. Moreover, the popularity of American vehicles had been growing. Since the 1920s, Harley-Davidson became an official supplier of bikes for Japan police, the army, and even the guard of the Emperor of Japan. The demand of the Japanese market had been so high that Harley-Davidson established a dealer network, including an agency network for sales of motorcycles and spare parts, named the “Harley-Davidson Sales Company of Japan”.

Negotiations took a lot of time – the founders of Harley-Davidson weren’t much enthusiastic over this idea. It took several years to build factory facilities, move American engineers with their families to Japan and deliver all necessary drawings, diagrams, etc. The manufacturing of Japanese Harleys started in 1935 at the Shinagawa works. The first bikes that left the conveyor were replicas of JD74 equipped with a 1200 cc flathead engines. A lot of subcontractors throughout Japan had been producing spare parts. After 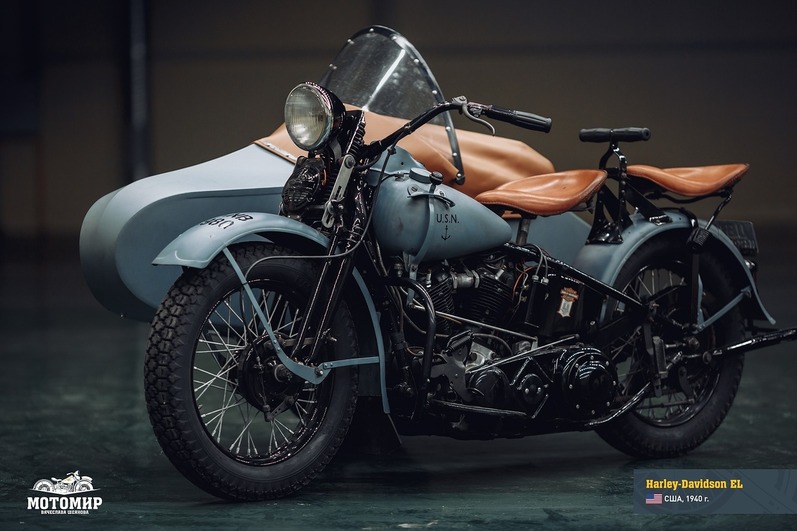 Meanwhile, warism and expansionism had been growing in Japan. In the late 1930s, it resulted in dissatisfaction of the military leaders with the fact that Japan produced foreign motorcycles. By this time, Harley-Davidson released the E model equipped with a 1000 cc OHV engine and proposed the Shinagawa works to start the manufacturing of new models. The works management didn’t feel sure of accepting the offer due to the 1200 cc model was approved by the military and has been sold in great numbers.

As a result, the Sankyo works started the production of motorcycles under its own Rikuo Type 97 marque. Alfred Childs was still engaged in the import and sales of original Harley-Davidson bikes.

In 1937, Japan entered the Second Sino-Japanese War and Shinagawa works couldn’t satisfy the heightened needs of the military. In order to meet the demand, the Japan Army signed a contract with Nihon Nai-Enki (aka Nihon Nainenki) for the manufacturing of 1200 cc flathead motorcycles under the “Kurogane” name (aka Kuro Hagane, Kurogano or Kurogano-Go), which means “Black iron”. 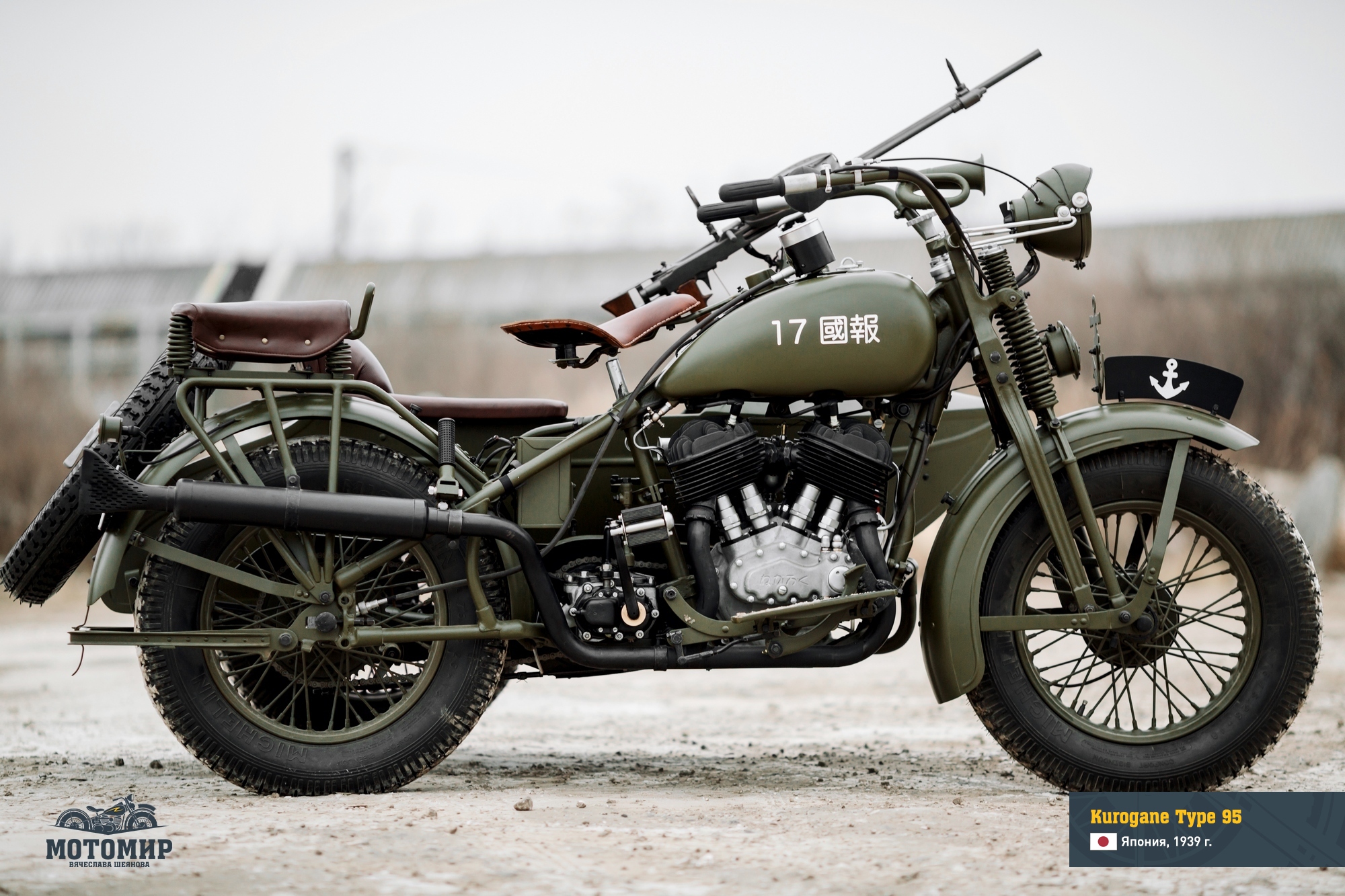 Kurogane Type 95 equipped with a 1260 cc engine has been dubbed the “two-storey bike” due to its size and a huge clearance of 20 cm. Kurogane was one and a half as big as Rikuo and required a sidecar to stabilize the motorcycle. Kurogane Type 95 was supposedly used for the conveyance of officers owing to the motorcycles’ sophisticated and executive exterior. 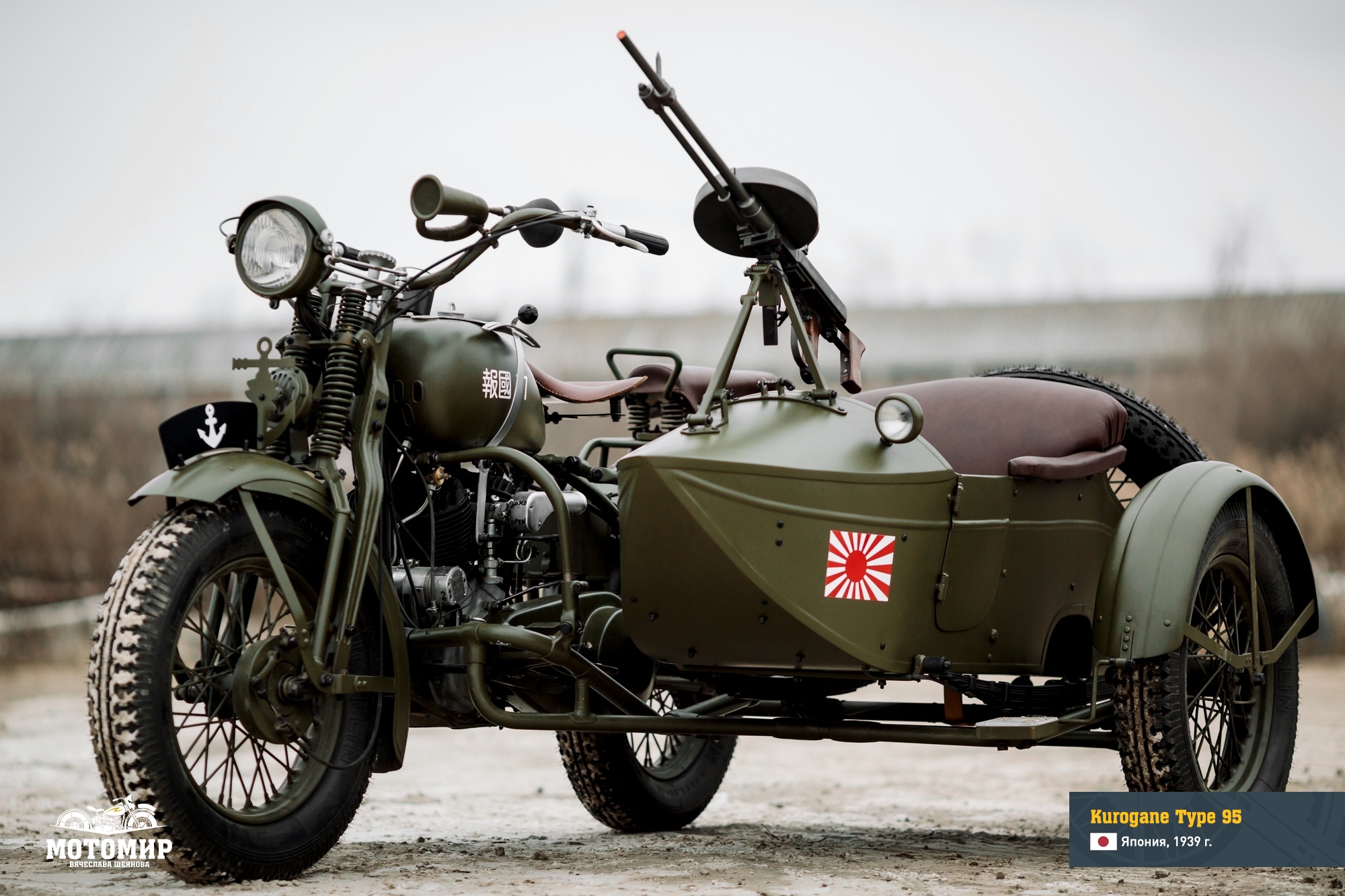 Speedometers have been produced by Osaka Meter Company, magneto and all wiring by Mitsubishi, one-key ignition system, and the front electric lighting system by Koito Seisakusho Tokyo. 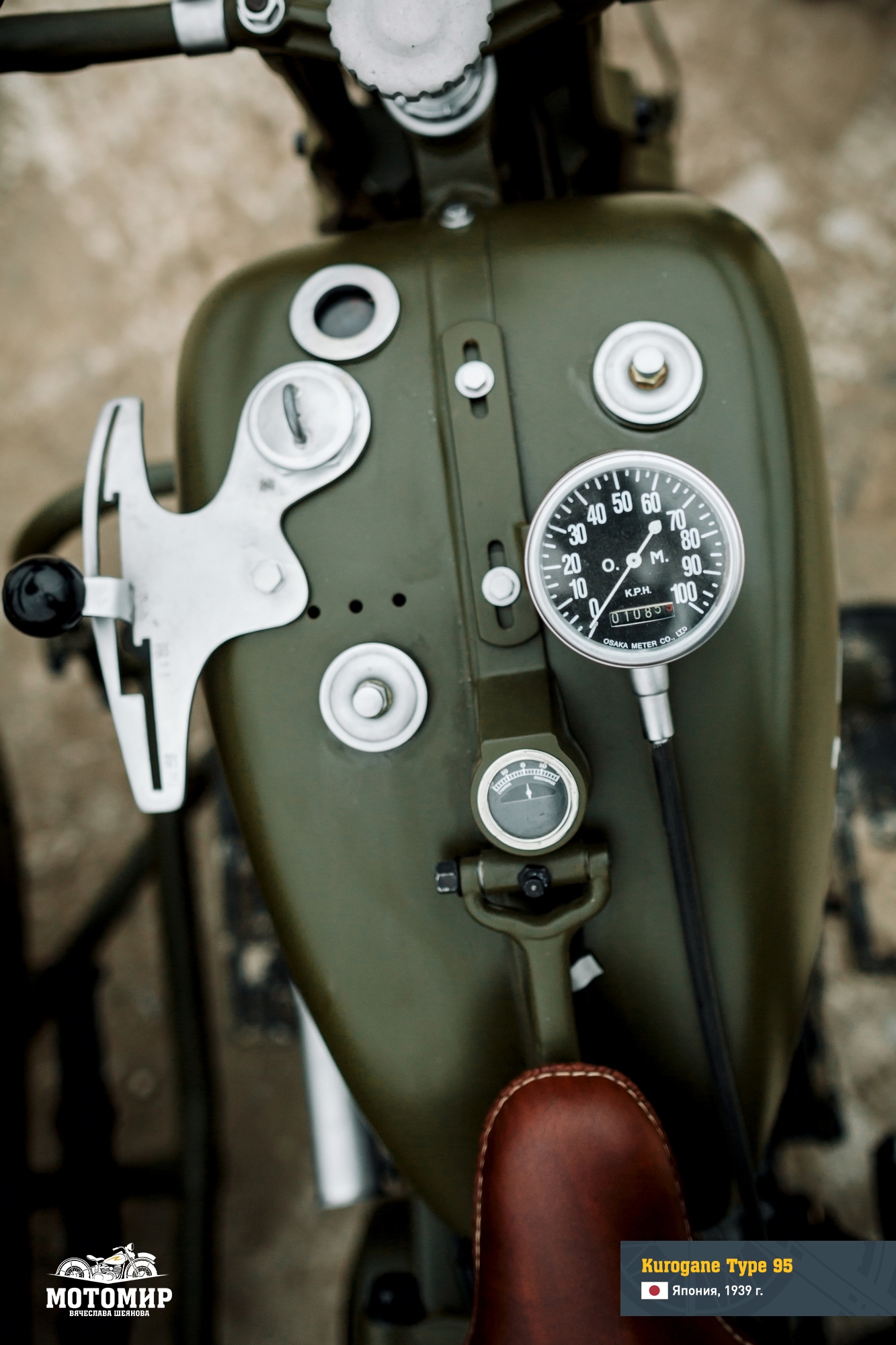 Thereby, regardless of the fact, the motorcycle was based on the Harley-Davidson design, it was anyway different. Kurogane Type 95 is a perfect example of what engineering ideas may turn into when they’re not limited by copyrights. We can univocally assert this unique motorcycle is one of the rarest machines in the world.

Condition of the motorcycle before restoration.

Photos of the civil Kurogane Type 95, which is also disaplayed at the motorcycle museum “Motorworld by V.Sheyanov”.