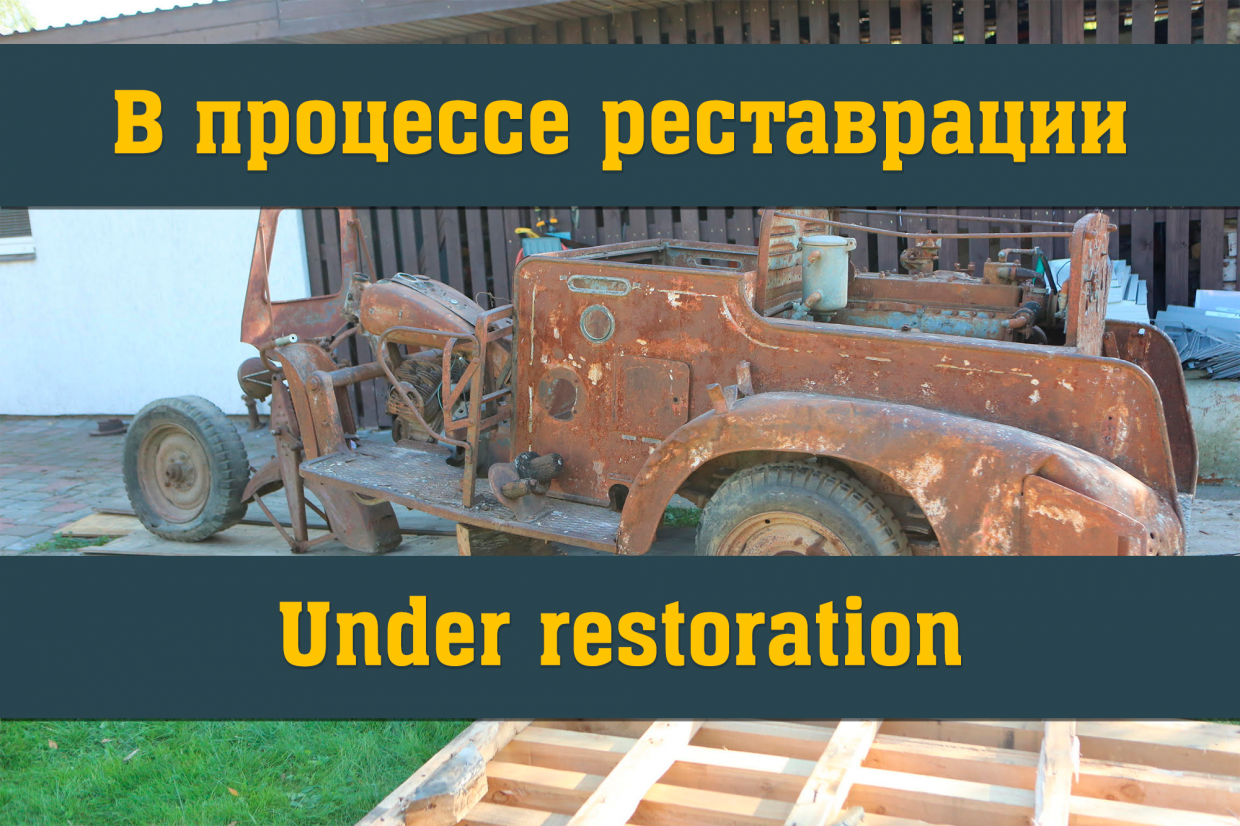 At the beginning of the 20th century, Japan has entered a new era of global motorization. For that purpose, two Research Institutions were organized which worked on the development of engines for aircraft and motorcycles. As in the case of Europe, these areas of development went side by side and evolved successfully. However, the vast majority of equipment consisted of the imported cars and motorcycles of such famous brands as Brough Superior, Moto Guzzi, Harley-Davidson, and so forth.

Following the earthquake of September 1, 1923, the tricycles were widely used for the rehabilitation of infrastructure of Tokyo, and it was obvious that this form of transport is much more reliable than trains, which were disabled due to the destruction of tracks. While in 1923, in the whole of Japan there were 16,682 vehicles with the internal combustion engines, in 1926 the number increased to 38,824.

In the mid-1920s, the Government of Japan started to worry about the condition of the motorcycle industry and began to impose duties on imports (cars and motorcycles), which has led to the immediate growth of local car and motorcycle manufacturers. To improve road traffic safety, for the first time in the history of Japan, restrictions had been placed on vehicles equipped with an engine with a cylinder capacity of more than 750 cc — the driver’s license had to be obtained. For vehicles with a cylinder capacity less than 750 cc there were no restrictions or driving tests, the only thing was the age — the driver had to be over sixteen.

The New Era company started production of tricycles in 1927, but the first models looked more like “rickshaw” with a bicycle frame, but instead of “human force” the power of an internal combustion engine had been used. Started from the production of 350 cc models, the company was also involved in the manufacturing of bodywork for Datsun company.

Tricycle became the most famous means of transport in Japan by the early-30s. The production became fully localized, the engines grew in capacity. The Government of Japan started preparing for war with China and started the support of the vehicle manufacturing trough infrastructure investment and nationalization. Under the decree of the Emperor, the companies have combined to form conglomerates. Each one of them should be responsible for the production of a particular type of product.

By 1936, there was a vast variety of three-wheeled vehicles on the Japanese market, but the main manufacturers were: Daihatsu, Mazda, and New Era. Yet, in each region of the country, there were “local leaders” of the market: Iwasaki and Wellby in Tokyo; Iwasaki, HMC, Tsubasa in Osaka; Mizuno in Aichi.

The Kurogane Model 1 “Fire Trike” displayed at the museum complex “Motorworld by V.Sheyanov” was found in Malaysia in a very bad condition. According to the story of the former owner, in the past, the tricycle was used in the Japanese and Malaysia fire departments. We can compare this trike to the Italian 1940 Moto Guzzi E.R. which had the same destiny.

Kurogane Model 1 “Fire Trike” was equipped with an 1100 cc V-Twin engine that was installed across the frame for better cooling. The gearbox was held in a different unit, which made access and replacement easier. It had the spring front suspension and the leaf spring rear suspension — it was more than enough for the transporting of heavy equipment.

The engine from the fire-fighting mechanism is still under restoration, but we’re sure that we’ll be able to give you more details in the near future.