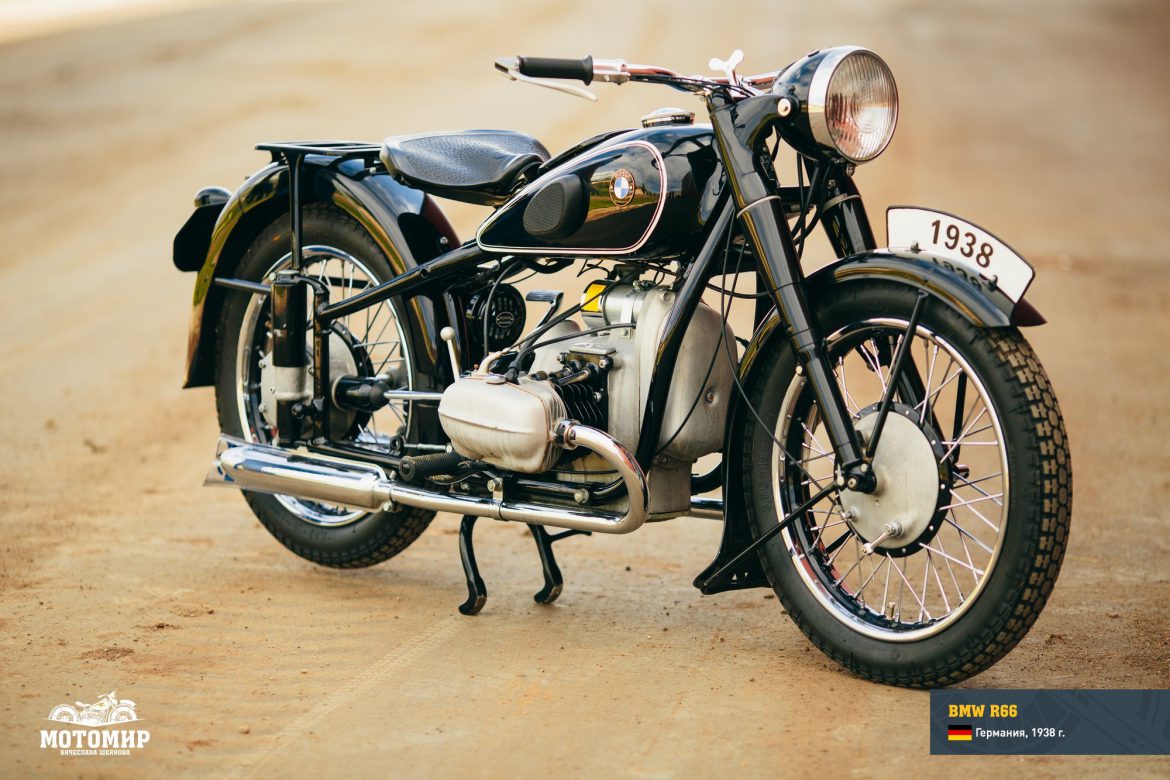 The BMW R66 motorcycle was first presented to the general public at the 1938 salon in Berlin, together with three more BMW models: R51, R61, R71. The distinctive feature of all shown BMW motorcycles was the use, for the first time in BMW history, of telescopic rear suspension. 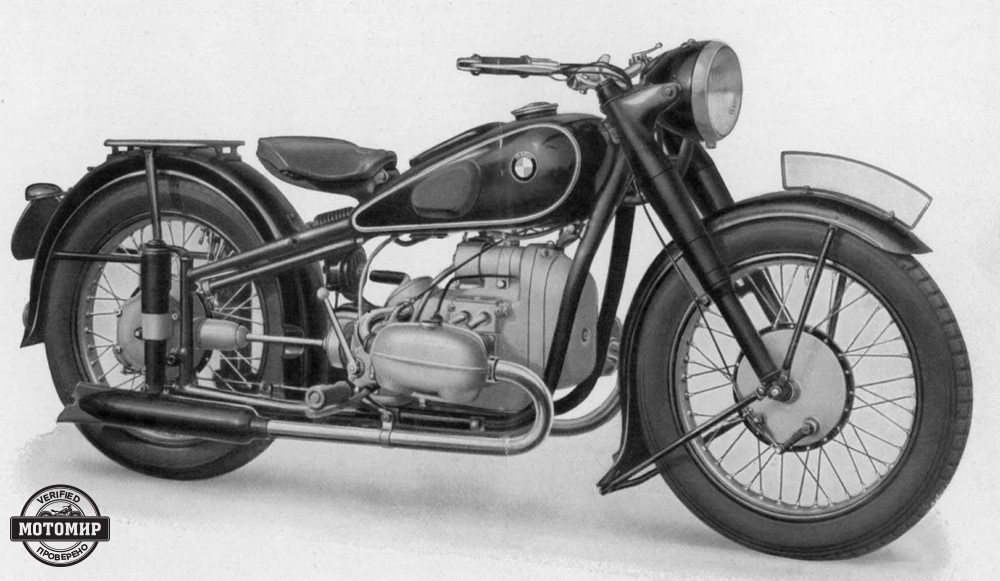 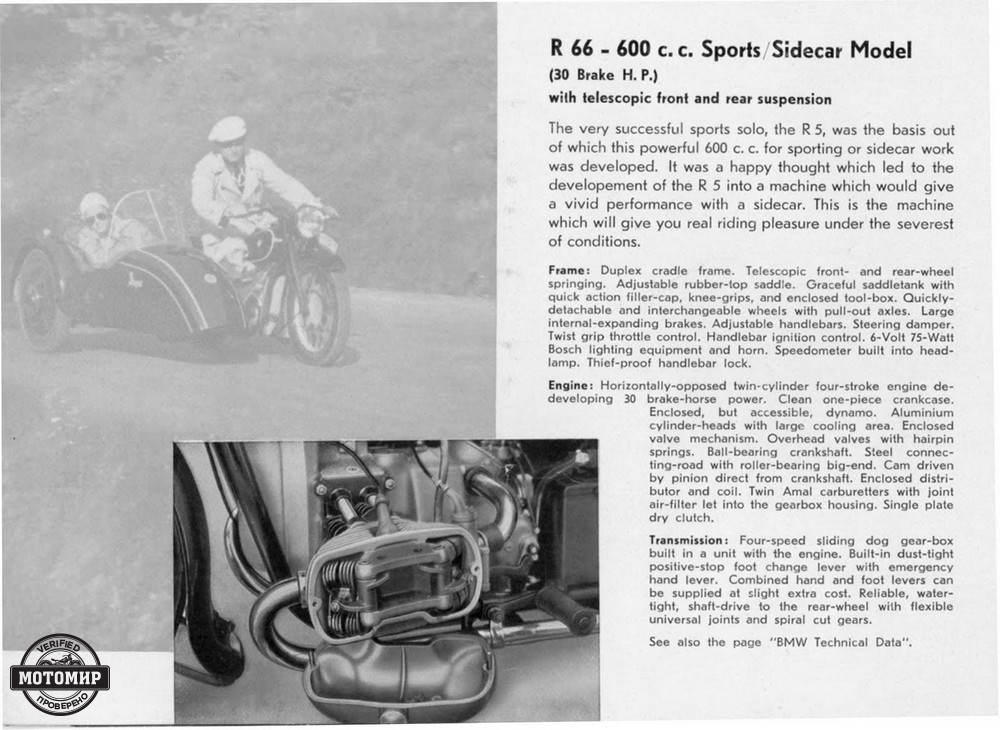 Model R66 was acknowledged to be one of the most advanced among the pre-WWII BMW models. Its twin-cylinder horizontally-opposed engine with the rating of 30 HP made it possible to achieve speeds of up to 145 km/h. Besides, the engine featured great pull, did not overheat and would start in any season with no problems (this was achieved by using Bosch RD 50/6 2800 RS 17 generator and Bosch W225 T1 plugs).

The R66 engine design was more elegant compare to the previous model R61. It also emphasized the racing aspect of the use of this motorcycle, even though it was also produced in sidecar version. The maximum speed allowed on German autobahns at the times was 55-60 km/h, so, compared to that, the R66 speed characteristics were simply phenomenal! However, the tyres were not appropriate for the kind of speed that the R66 could achieve in solo version, so driving it was quite risky even on perfectly smooth German roads.

In 1938, preparations for the war resulted a material shortage, thus model R66 (just as its predecessor, model R5) lost all of chrome-plated parts. 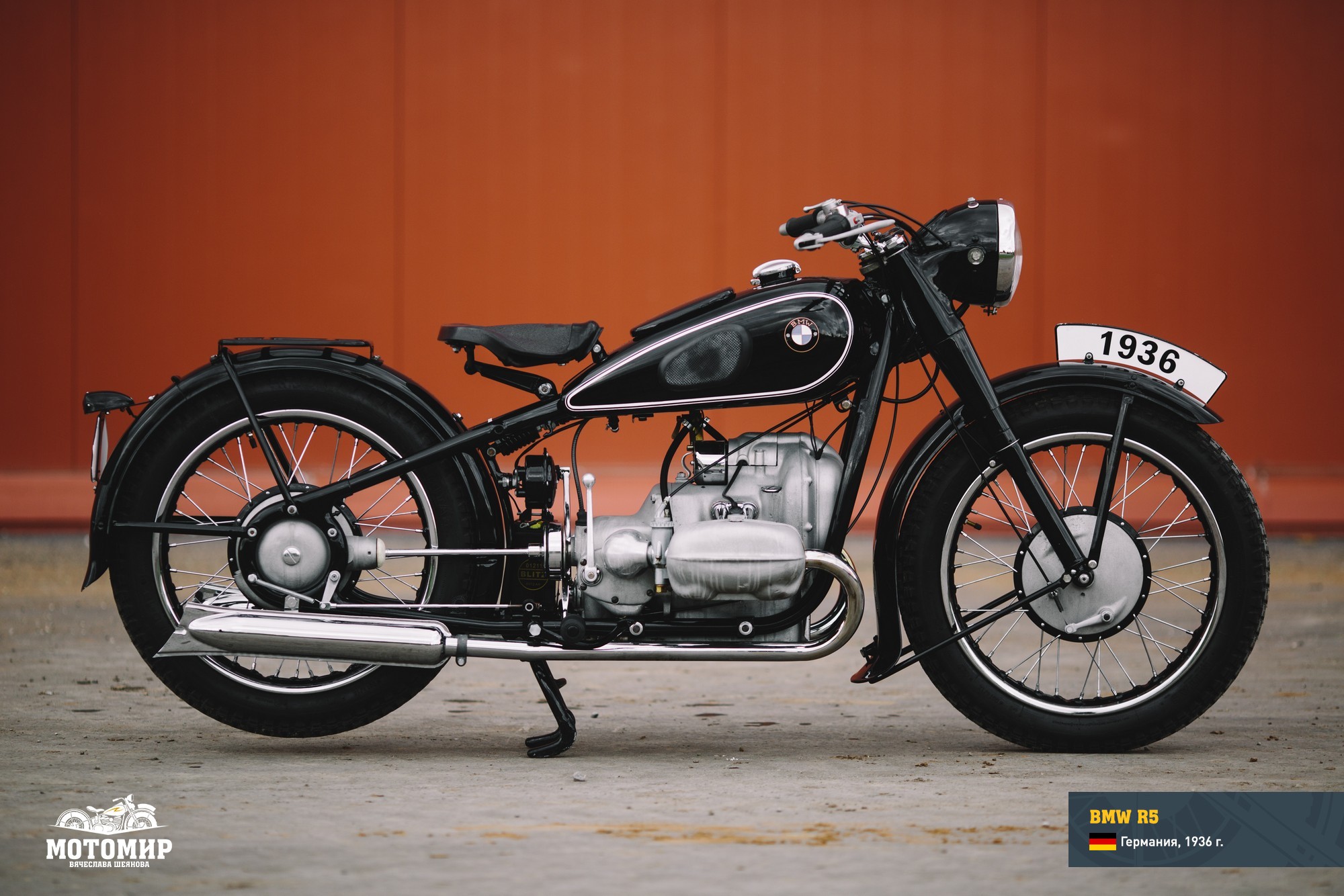 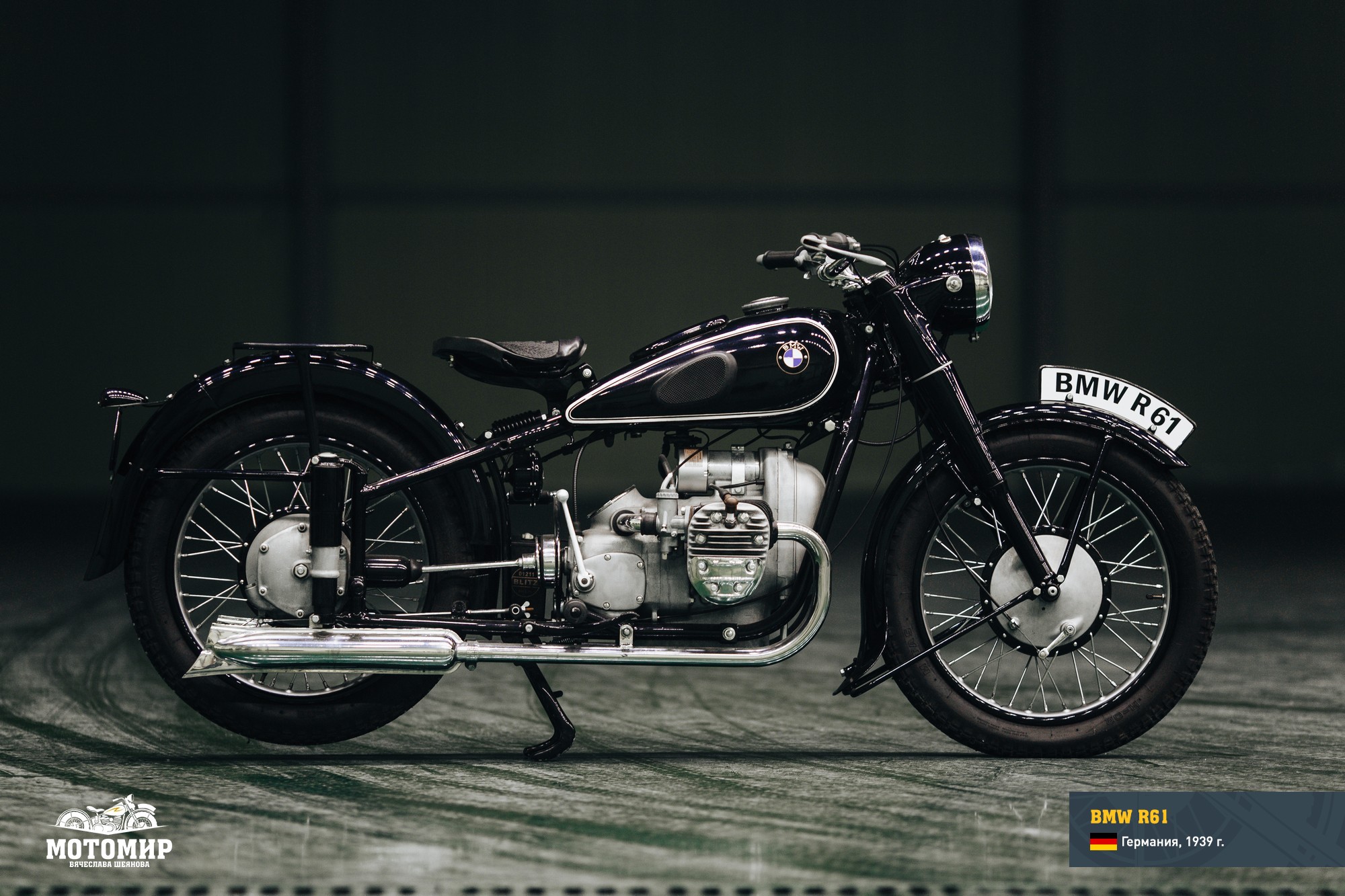 Model R66 did not have a big success among customers, who preferred R51, which had a smaller rating (24 HP at 5600 rpm) but was much cheaper. Those who had a need for using a motorcycle with a sidecar would rather choose model R71 that was acknowledged to be a more reliable machine (even though not as technically advanced as R66).

Model BMW R66 became one of the first victims of the program started by Colonel Adolf von Schell in order to drastically reduce Wehrmacht’s spending for manufacturing its transportation means. Between 1938 and 1941 only 1669 units of this model were produced.