In the late 1927, the Polish army released technical specification for the production of a heavy motorcycle that would be able to replace Harley-Davidson motorcycles, which the military was using at the time. In 1932, the Centralne Warsztaty Samochodowe company (Central Automobile Workshops) produced a small series of 200 CWS M55 motorcycles with sidecars. Even though the motorcycle design was based on Harley-Davidson models (except the engine was a copy of Indian motor), it proved to be unreliable. 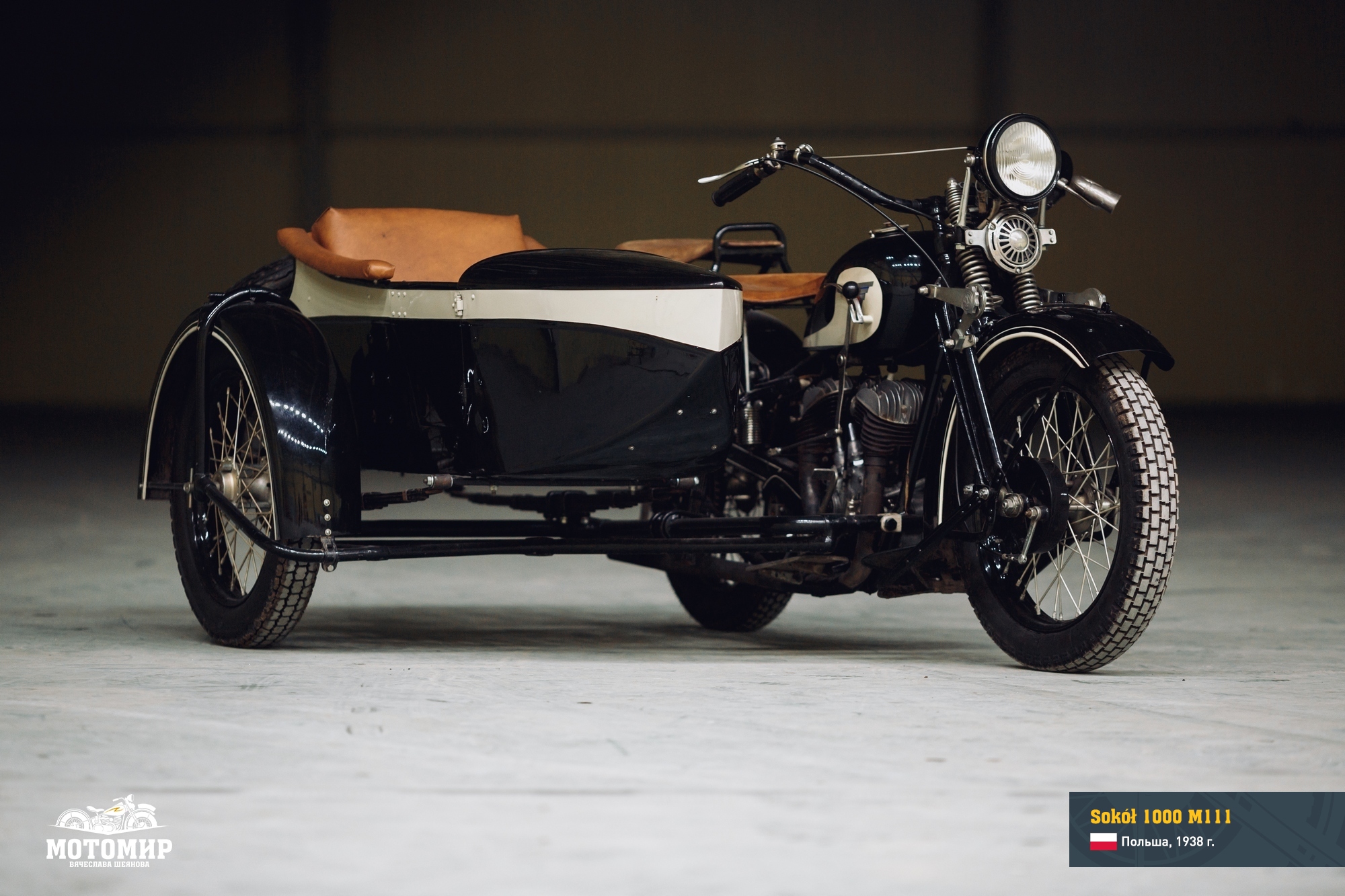 Correspondingly, the decision was made to design a completely new military motorcycle. The government-subsidized CWS company used an existing M55 model design, reworking it to such an extent that the motorcycle would meet all requirements of the military: providing stable performance under difficult road conditions, reliable in design and easy to operate. This motorcycle, called the CWS M111 at first, proved to be somewhat outdated in terms of technical design and quite heavy, even for its class. Yet it was incredibly robust and reliable. Quality, however, is never cheap: the civilian version of this motorcycle was sold at the time for 4,200 zloty (which corresponded to 800 US dollars or 170 pound sterling) and that was only slightly below the price of a car. 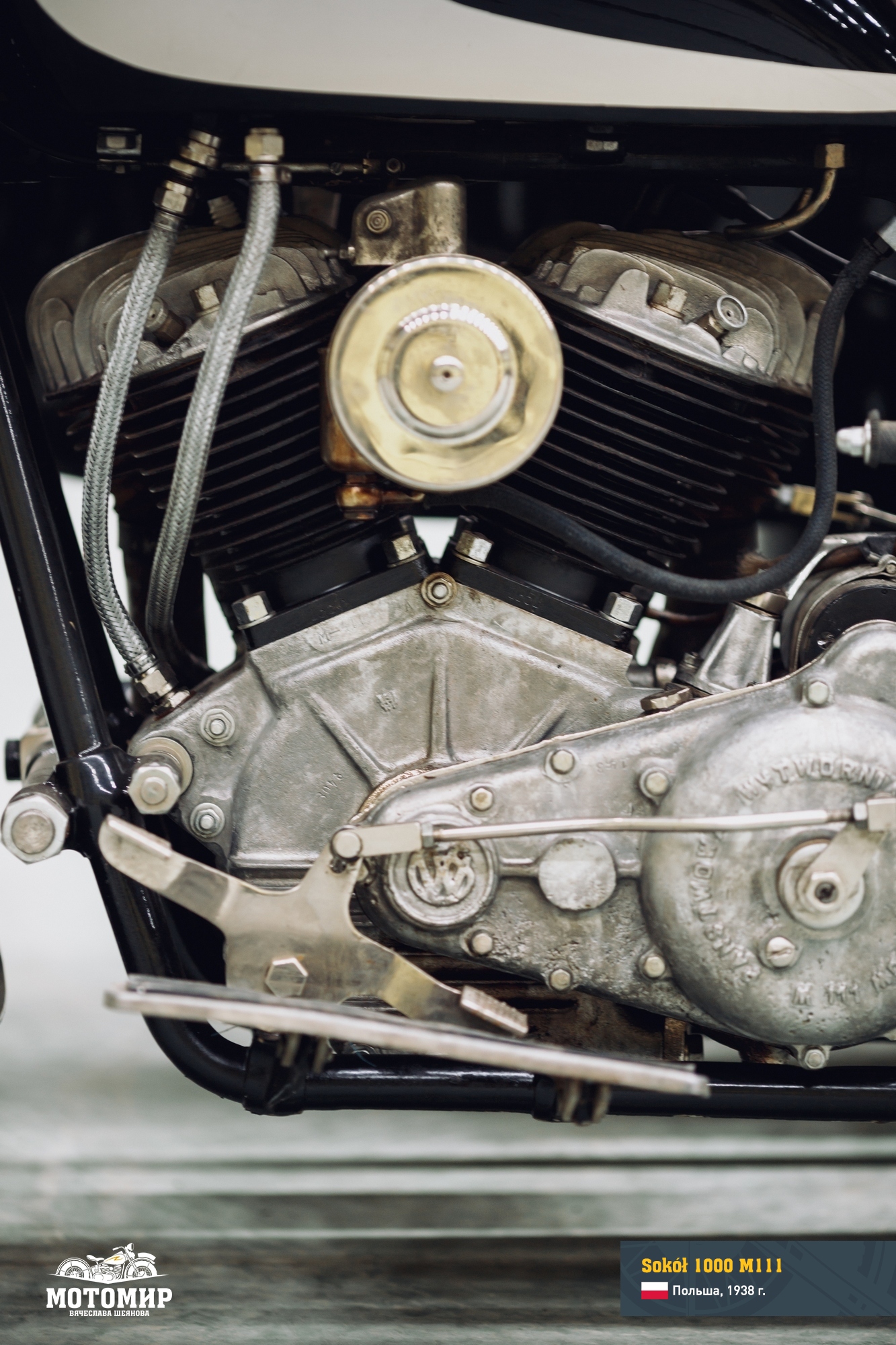 The motorcycle was produced using almost exclusively local parts (only 5% of spares were imported), that’s maintained its high quality level during the whole production period. Every tenth motorcycle was thoroughly tested prior to its shipment to the buyer (all components and assemblies underwent a complete testing), and all motorcycles were tested under road conditions before the sale.

Motorcycle’s reliability was its great asset. The Sokół motorcycles were much faster than their US competitors during cross-country rides. One of the main technical novelties which Polish engineers presented was the soft suspension of the sidecar: during off-road rides this made the motorcycle much more controllable and helped to increase its speed. 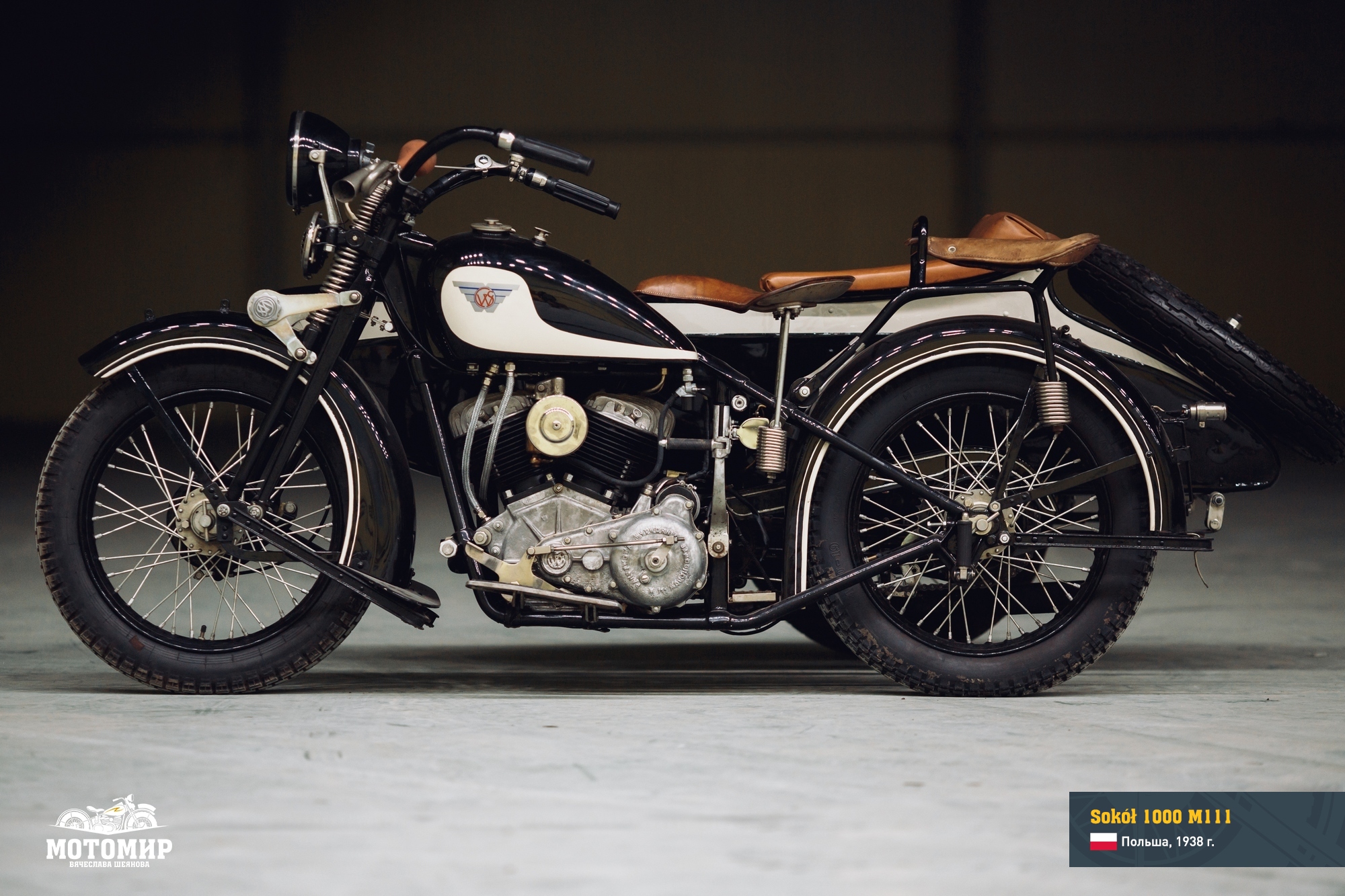 The production of the Sokół 1000 M111 was initiated in 1933 and it went on until the beginning of WWII, i.e. until September 1939, when Germany attacked Poland.