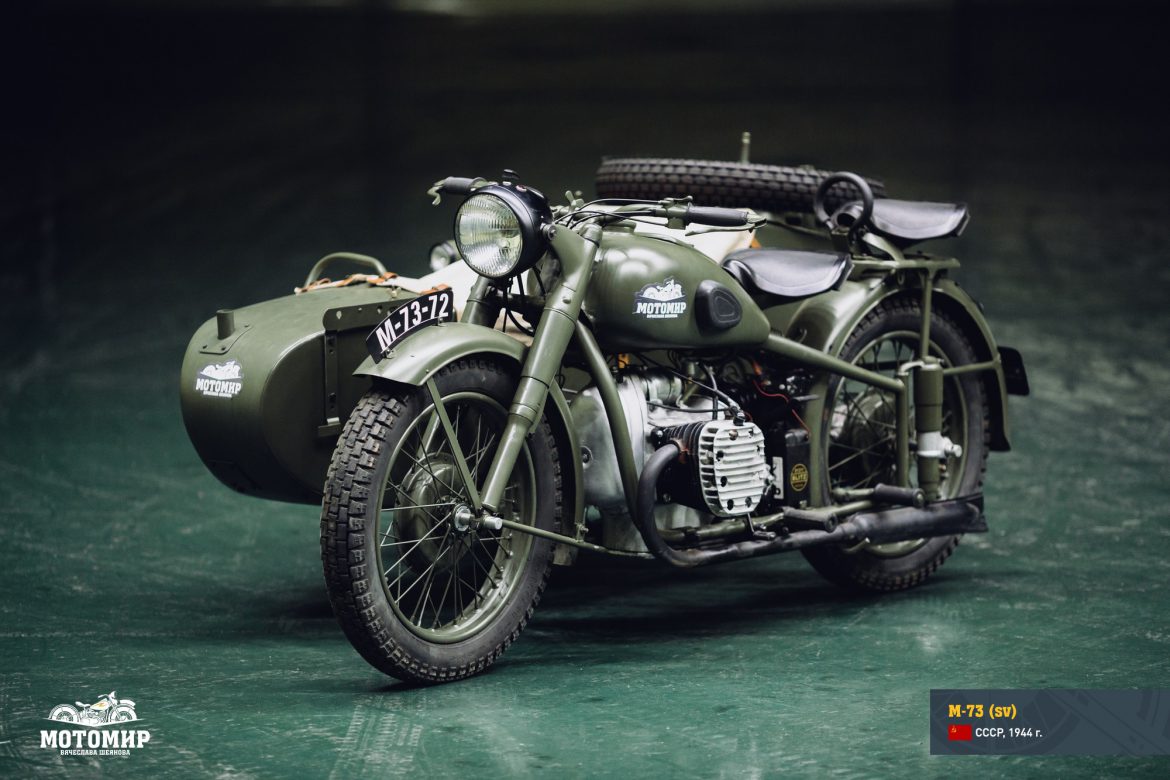 
Despite the World War II, the active work on motorcycle development in the Soviet Union had been kept up. But many developments didn’t survive to this day. The historical data is poor so we cannot pay tribute to all Russian geniuses of engineering science. To fill the gaps, we have to go through enormous amount of work. Alexey Popov, a restorer, made two replicas of M-73 at his workshop. The M-73 is an experimental Soviet motorcycle, having sidecar wheel drive. Each bike has a sidecar wheel drive made from scratch, using the only survived drawing, which was a part of the test report made by the General tank-automation command.

It should be noted that there were no all-wheel drive motorcycles in the Red Army in 1944. But a lot of motorcycles, having sidecar wheel drive, were captured during the war. Generally, they were BMW and Zündapp. These German motorcycles were so good that the Red Army command set a task to design the similar machine for army’s needs and test it.

The early tests were conducted in 1944. The prototypes were based on the М-72 model, but new motorcycles had the following differences:

One prototype was equipped with the M-72 engine. Another one had the ohv engine from the M-75 model. Along with two new M-73 motorcycles, a mass produced M-72 was put under the test. Both M-73 prototypes had to test the capabilities and advantages of the sidecar wheel drive. According to the report, the test objectives were as follows:

On heavy-textured soils (muddy & sandy cross-country tracks), prototype models showed increased off-road capabilities compared to a production model. Steering response of M-72 was dramatically impaired on a muddy worn-down road – a motorcycle was drawn in the muddy track making further moving impossible. But the M-73 successfully got over such obstacle with no problem.

Nevertheless, the prototype had some design flaws – several assemblies and parts failed or broke by the end of the test. Based on the results, a recommendation was issued to modify and strengthen these components if the machine was going for mass production.

But it didn’t happen. According to the historical data, it was agreed that the machine had no significant advantages compared to a production model (i.e. standard M-73), and also an increased price and manufacturing challenges made its production unprofitable.

The M-73 project was revived in 1947 (read about this in our article describing the M-73 with an overhead valve engine) when the Central Design Bureau of the General Directorate for the production of motorcycles and bicycles launched another run of the regular tests. As in 1944, two machines were put under the test: one machine was equipped with the M-72 engine, another with the M-75 engine (I7V). The off-road capability of M-73 has been compared with a mass produced M-72 and BMW R-75, which showed the best results, excluding one part of the test where the M-73 was a winner thanks to the sidecar wheel drive.

According to the results of the tests in 1947, it was determined that the sidecar wheel drive applied to mass produced М-72 machines made no sense because the serial M-72 engine didn’t have enough power. 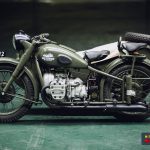 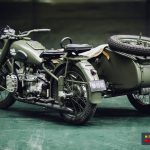 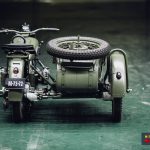 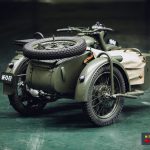 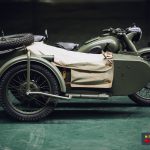 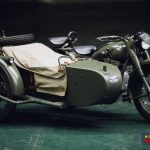 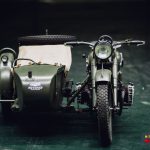 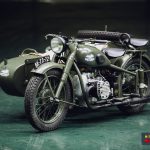 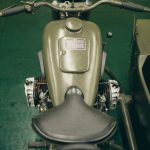 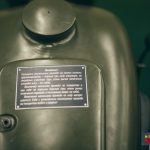 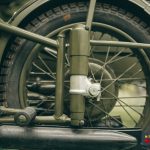 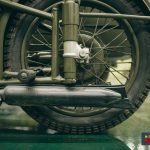 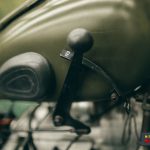 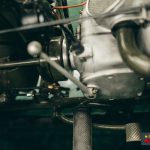 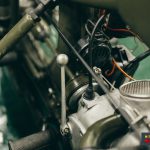 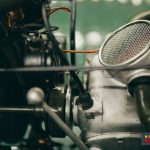 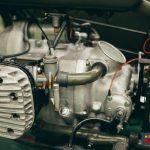 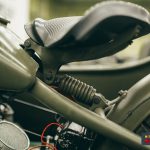 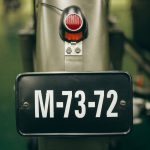 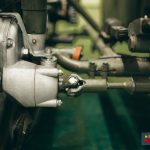