This is the rarest BSA bike of them all: a barn-find OHV V-twin from the mid-1930s. The Y-13 was built only for three years (1936-38) and is a very handsome machine that is also very sophisticated and comes with great performance. A worthy rival of other British V-twins of the era, the BSA has a remarkable dual speed-range transmission for solo or sidecar use, giving effectively 8 speeds (if changing the main sprocket). The Y-13 has terrific styling with very pretty aluminium engine casting and is built with a low center of gravity, rubber-mounted handlebars, twin toolboxes on the rear fender and an instrument panel on the fuel tank containing an oil-pressure gauge, ammeter and an inspection lamp that could be stretched out from its housing and used as a kind of tethered flashlight. The chassis included a very strong full-loop cradle frame built for sidecar duty with cast steel lugs for sidecar mounts. The Webb-type girder front fork includes a steering damper and adjustable shock absorbers. BSA was known for producing reliable and strong motorcycles at a reasonable price and with good performance. The company’s single-cylinder machines were renowned through the industry for their solidity, and its side-valve M-series singles were the backbone of Britain’s military motorcycle force during World War II.

BSA built a series of V-twins in the 1930s, originally intended for the military: the Model G 985cc side-valve V-twin, and a smaller version, the 500cc Model J with an OHV motor. 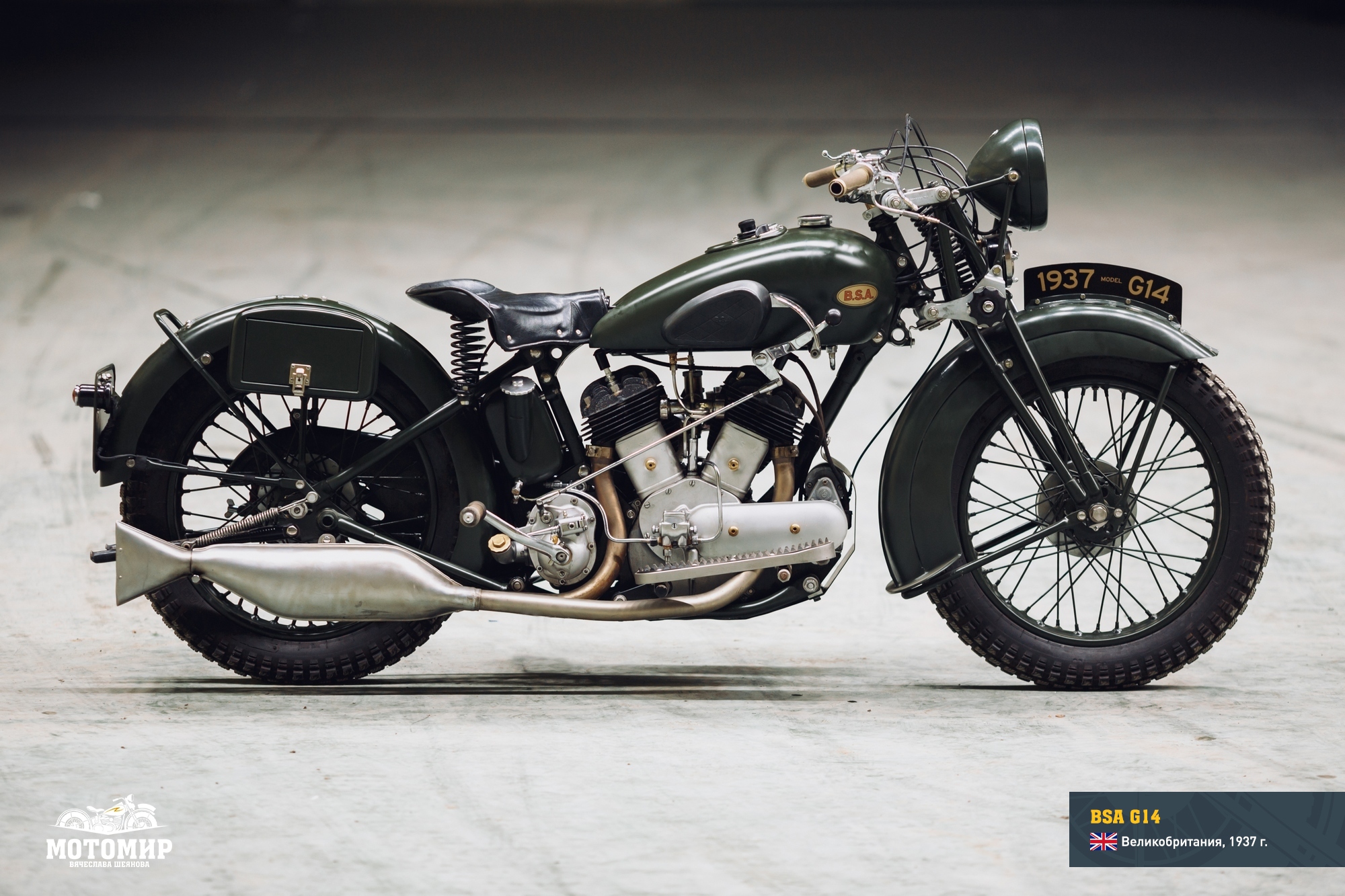 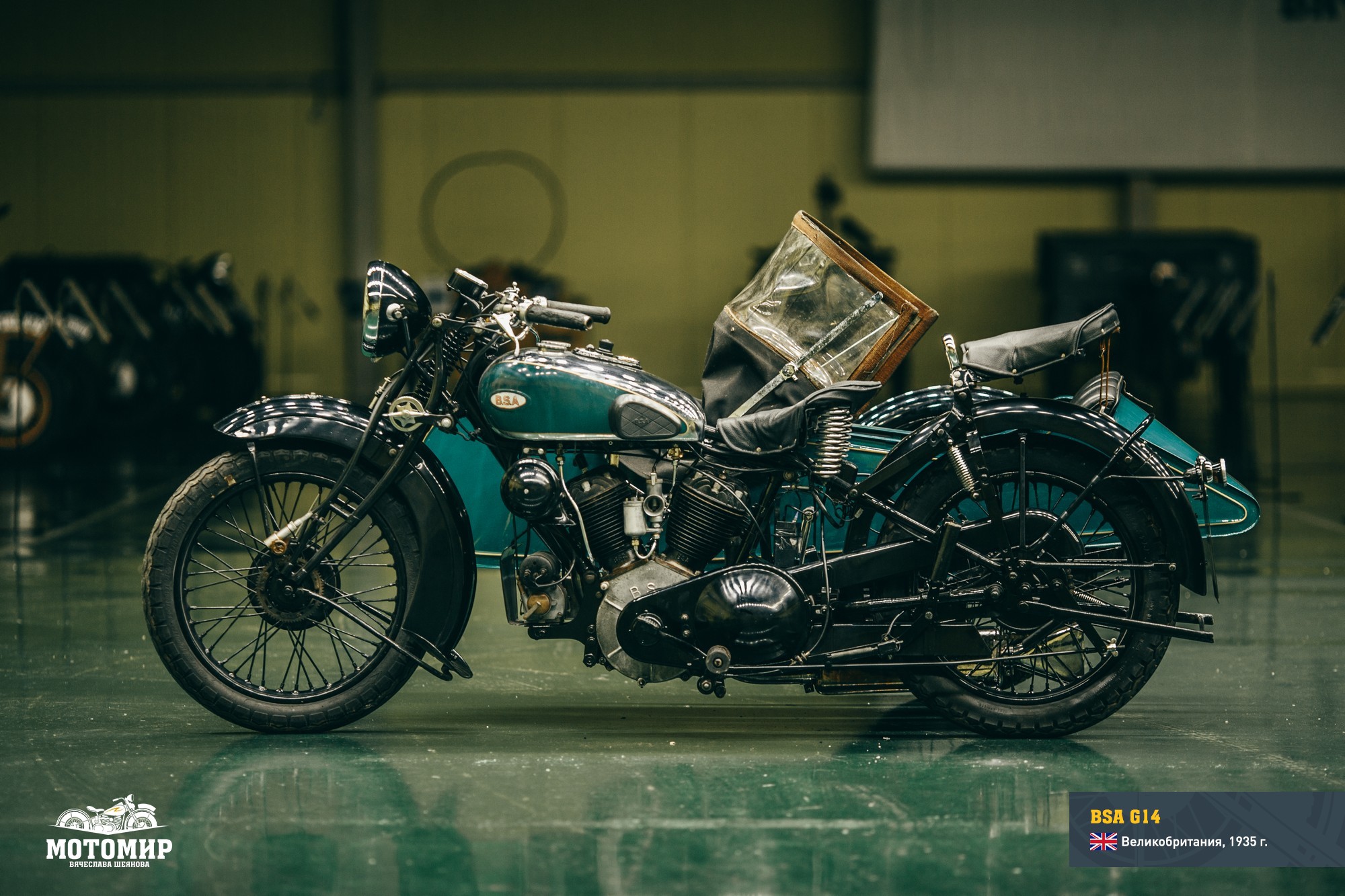 The first civilian V-twins were the 1934 Model J34, while the OHV version grew to 750cc and was called the Y-13. Because it was such a beautiful machine and produced for such a short period (only 1,600 were built in three years), they are the most sought of all. This terrific 1936 BSA Y-13 is an original “barn find” that was first registered on July 30, 1936, in Sweden, and it has only had two owners from new. Part of the Motorcycle Museum “Motorworld by V.Sheyanov”, this Y-13 has not been renovated but left as it was discovered. These are extremely rare machines today; some estimate as few as 15 survive, and it’s unlikely that many of those still have the original paint.