In 1940 Wehrmacht’s Ordering Department announced a tender for developing a heavy motorcycle with a side car, the 3×2 axle configuration, capable of towing a light artillery gun or a munition trailer. By the end of the year the Bayerische Motoren Werke, AG developed one of the best military motorcycles ever, the BMW R 75. It was a feast of technical innovation, and its many new solutions were untilized in batch production for the first time (they were, first and foremost, the front telescopic fork, compensation gear in the wheel drive, hydraulic brake drive).

In fact, this is a motorcycle that is very nice to drive even today! It did not, however, fulfill its intended function as a small “two-wheeled truck”.

Non-repairable motorcycles of different brands are dumped along the road somewhere on the coast of France. Motorcycle with a sidecar – BMW R75.

The backside of this motorcycle’s technical superiority was its price. As a result, the production rate was limited. What are 16 thousand motorcyles for a theater of war spanning from North Africa to the Volga River? Right: a drop in the bucket. To compare: Americans manufactured 380 thousand Willys Jeeps during the war years! How could one even consider mechanic maneuverability when the army of the adversary had a ten-fold superiority in terms of comparable hardware?

We also are of the opinion that the Germans made a huge mistake focusing on a motorcycle with a sidecar. This was, of course, the result of owning the best motorcycle industry in Europe. And the way the war unfolded showed clearly that this was a mistake. What we mean is that there are considerable advantages of a four-wheel jeep over a motorcycle, while the production price is of basically the same order. 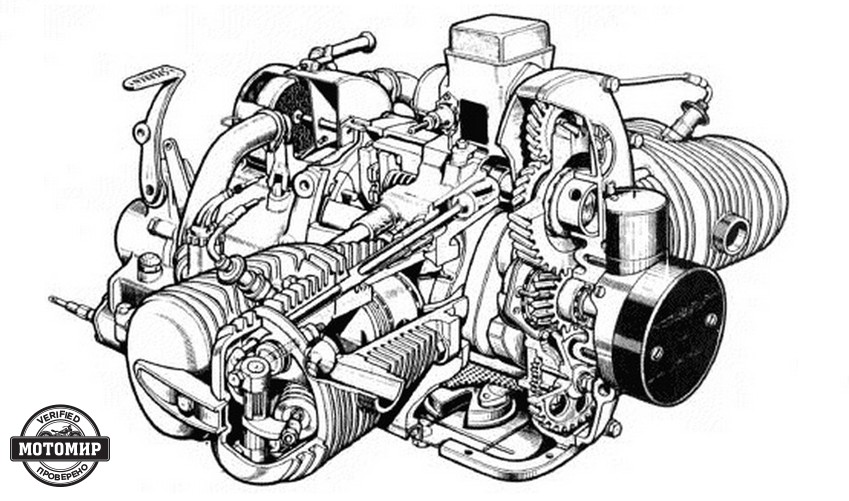 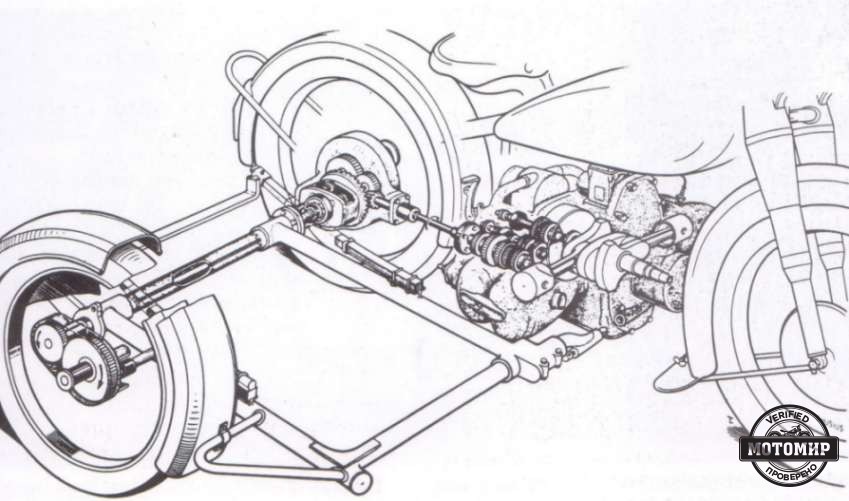 Very much unclear is why, despite the existing opinion to the contrary, was there so little commonality in parts with the other heavy motorcycle model of the Wehrmacht, the Zündapp KS 750. Only non-critical details were exchangeable! During the war, however, there are, somehow, no small, unimportant details… 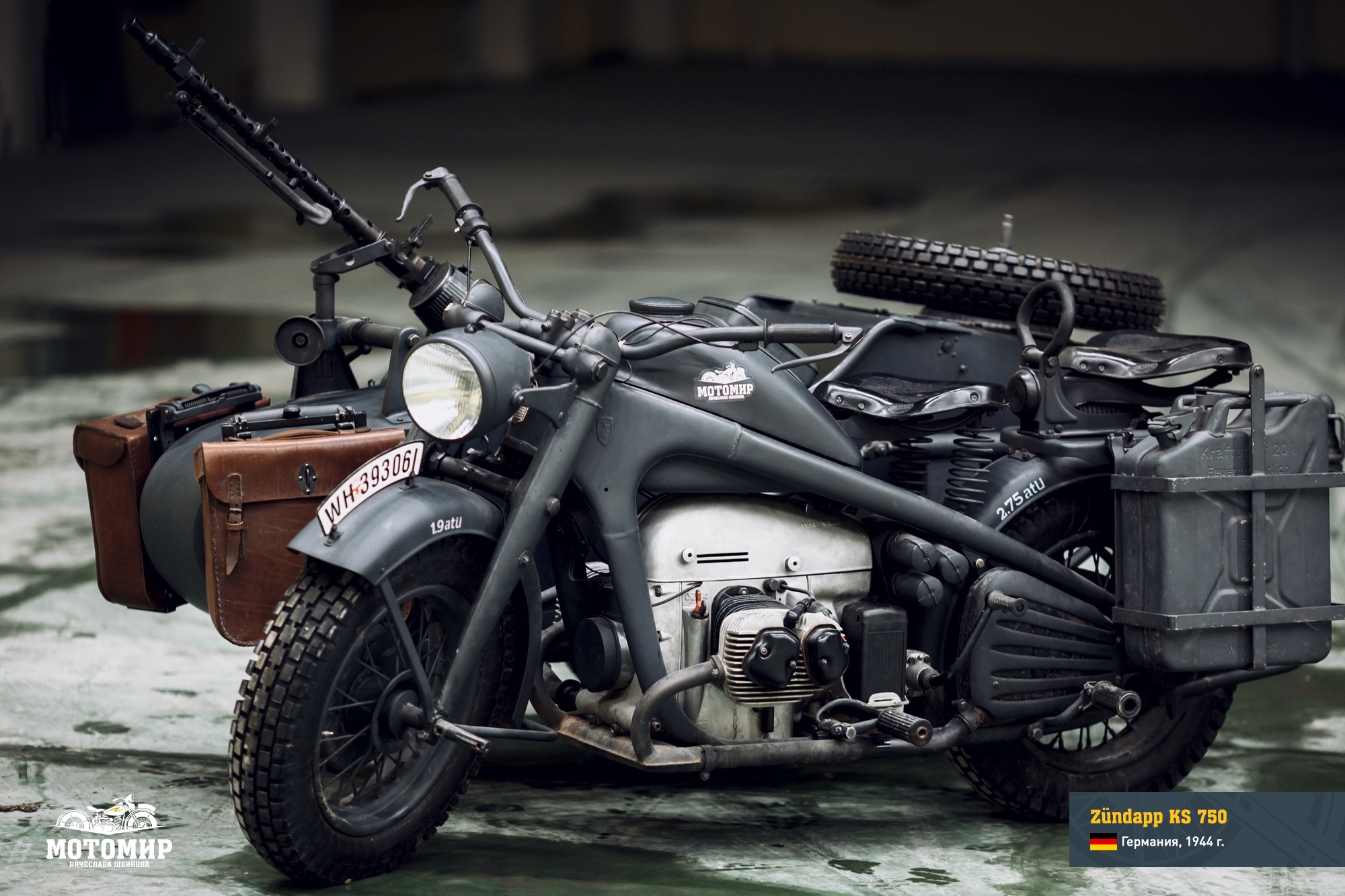 Let us say a few words about the main intended use for this model: transporting three people under tough road conditions with an attached trailer. We drove several thousand kilometers on our motorcycles of this kind in order to … have fun and enjoy it. The resulting opinion: under the conditions of Central Russia in spring, in the fall and in winter it was possible to ride these “war dogs” only over hard-surface roads. These motorcycles would not “make it” on unsurfaced, “dirt” roads or across black soil, for even a small ascent required the riders to leave the vehicle. Attempts to ride across terrain (never mind if it’s regular grassland or agricultural fields) where it is always more dry than on unmade roads resulted immediately in “stuff” sticking to all wheels so that it was necessary to clean them every 50-100 meters. I am convinced that it was simply not possible to tug a gun under such conditions. But if a motorcycle can only ride over surfaced roads why have such a drive? It is both expensive and difficult.